The Rise of Hyperscale Data Centers: What It Means for the Future of IT 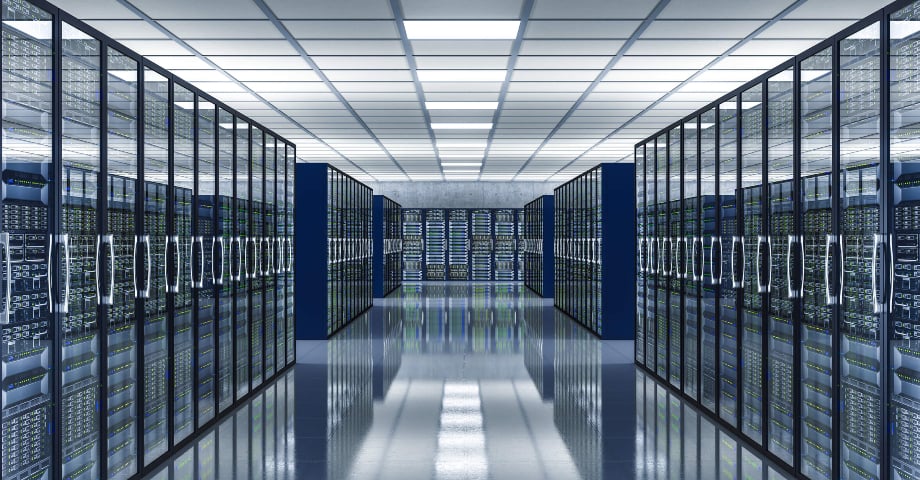 The Impact of Demand for Hyperscale

One of the biggest data center contracts to date is the $10 billion JEDI project, which was recently awarded to Microsoft. The contract calls for Microsoft to transform the Department of Defense cloud computing system over the next 10 years, with the help of newly constructed hyperscale data centers.

And it’s not just the big cloud service providers that are ramping up hyperscale data center construction. Increased demand for colocation and managed hosting services are creating projected incremental growth of $23.74 billion between 2019 and 2023, and though much of that growth is consolidated in a few big companies, there is still plenty of demand from smaller players.

Shortening time to completion means shortening time to revenue, and our experience has been that with modular design, you can cut construction time by 30 percent. Modular data centers also tend to be about two-thirds the cost of stick-built data centers because factory assembly makes it easier to control construction costs and it eliminates delays due to weather and other factors. Modular data centers are also more compact and can be installed in a parking lot, or even inside a colocation facility, depending on your needs.

5G wireless can cut latency to one or two milliseconds, which means anywhere you have 5G wireless access, you can install a hyperscale data center. Where 4G wireless can support about 4,000 devices per square kilometer, 5G can support one million, making wireless networking viable to manage large infrastructures, such as smart cities. Modular data centers can be installed almost anywhere to deliver scalable hyperscale computing support for these types of applications.