Why Modular is the Future of Data Center Design 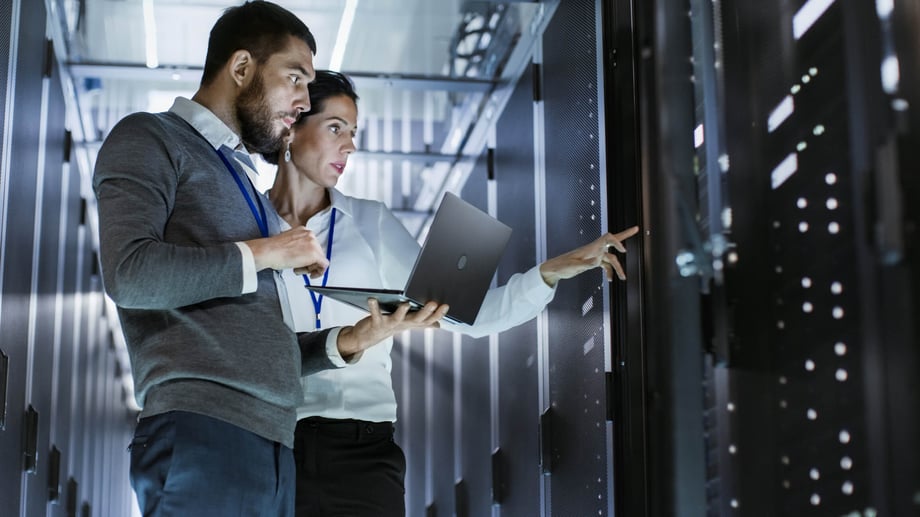 Every data center seems to suffer from the same problem: the need for more capacity. New technologies, such as big data, artificial intelligence, and the Internet of Things (IoT), are driving the demand for increased processing power, data storage, and physical space. Demand for additional capacity and faster data access is driving construction of new data centers, but they require land and take time to build. That’s why more organizations are looking to modular data centers as an optimal solution.

The Many Benefits of Modular Data Construction

Another factor driving modular data center construction is demand for edge computing. Not only do companies need more capacity, but they also want to move mission-critical computing closer to users. As data traffic increases with the addition of more devices, such as IoT data traffic, it’s not realistic to expect to store everything in the cloud. Using modular data centers for edge computing promotes greater efficiency and cuts down on bandwidth costs, while addressing the need for faster speeds, more bandwidth, and less latency.

This is how Microsoft defines edge computing:

Edge computing is where compute resources, ranging from credit-card-size computers to micro data centers, are placed closer to information-generation sources, to reduce network latency and bandwidth usage generally associated with cloud computing. Edge computing ensures continuation of service and operation despite intermittent cloud connections. Industries ranging from manufacturing to healthcare are eager to develop real-time control systems that use machine learning and artificial intelligence to improve efficiencies and reduce cost.

Clearly, as demand for more capacity and faster, localized data access continues to grow, so will demand for modular data center construction. Modular data centers are the simplest, fastest, and most cost-effective way to bring processing power where it is needed most without compromising on capacity or scalability.