The city of Fuquay-Varina, NC was formed in 1963 when Fuquay Springs was merged with Varina, North Carolina. Its motto, “a dash more,” befits the quaint Wake County town known for the healing powers of the Fuquay mineral spring and convenient proximity to the Raleigh Research Triangle. In 1997, the Terrible Creek Waste Water Treatment Plant, which treats 0.50 million gallons per day discharging into the Neuse River Basin, was built to serve the town. The town's population began to grow quickly. In 2001, the treatment plant’s capacity was doubled to 1.0 million gallons per day and provide treatment in the Neuse River portion of the town.

Population doubled in the past 10 years to over 25,000 citizens and is expected to approach 35,000 people by 2020, making it one of the fastest growing towns in North Carolina. The current water treatment expansion plans, expected to reach completion in November 2018, will increase treatment capacity from 1 to 3 million gallons per day and provide treatment capacity in the Neuse River portion of the town until at least 2034. 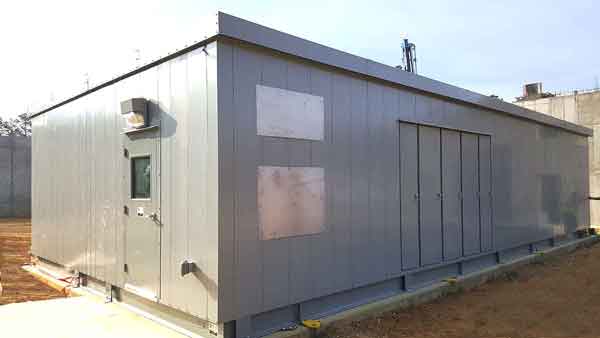